Enter your info and receice a FREE comprehensive report
about your property and your Portland neighborhood! 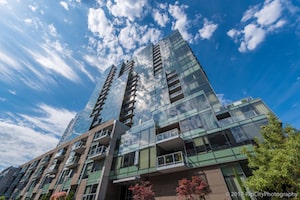 We offer a full range of property management services tailored to you as an investor, homeowner, or landlord. We have an extensive portfolio of single family homes, townhouses and condos in the Portland Metro area.

The Benefits of using Uptown Properties

What we do as your Beaverton property manager:

Inquire About Our Services 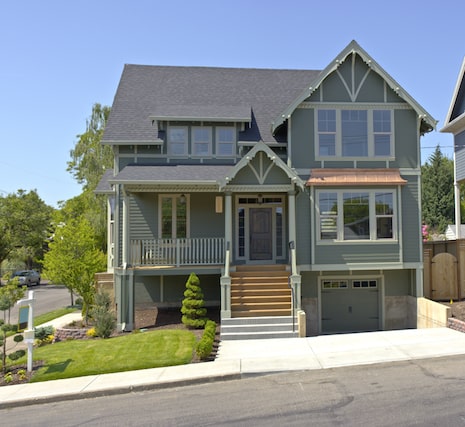 Beaverton is a city in Washington County, in the U.S. state of Oregon. The city center is 7 miles (11 km) west of downtown Portland in the Tualatin River Valley. As of the 2010 census, the population is 89,803. This makes it the second-largest city in the county and Oregon's sixth-largest city. Fire protection and EMS services are provided through Tualatin Valley Fire and Rescue.

In 2010, Beaverton was named by Money magazine as one of the 100 "best places to live", among smaller cities in the country. Along with Hillsboro, Beaverton is one of the economic centers for Washington County, home to numerous corporations in a variety of industries such as Nike.
Source: Wikipedia